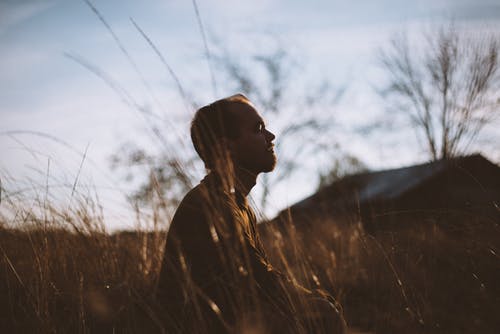 Intuition has been a concept I’ve danced with throughout my life.

I grew up in a home that sang with it. But within the song were notes of peculiar and eccentric that made a teenage girl want to hide. Sometimes the aspects of ourselves and our families that differ from the norm are what cause us to question our identity. Those questions carry with them a heavy burden. The burden of not feeling good enough.

Thankfully time has answered those questions for me. It has shown me how to embrace where I come from and who I am. Even to love and honor the attributes that at one time I concealed. When secrets are unveiled, truth is told, and all attributes accepted, then the doorways open to all you can be.

For me intuition started as a whisper. A murmur of “no, he isn’t for you” or “a better deal is coming” or “follow that path.” Softly at first. But when I listened and followed this quiet voice, it proved itself, and got louder. I began to believe.

I was in a business relationship with someone who prided himself on his outstanding sales ability. The voice would whisper, “something’s not right.” I didn’t listen because on paper the deal seemed solid. Then the voice hissed, “no, you must listen.” I didn’t listen because the conversation was convincing. Then the voice shouted, “Get Out!”  I started to feel physically ill any time I spoke with him.  I finally paid attention and severed my ties. Only later did I find out what a good idea that was and how badly it had gone for others who had done business with him. I was thankful for that voice and belief turned to confidence.

I have had hundreds of small moments of positive reinforcement.

Time after time, the voice has led me down a beautiful path of deeper relationships in business and life. Confidence turned to trust.

And that trust has caused me to be more proactive. I now meditate and actively listen.

Lately I’ve been dancing with the voice in a very powerful way. I listen and act and listen some more. And she sings from my heart. So loudly that now others can hear.

During a recent meditation, I put an intention out into the universe. Something the voice of intuition suggested…strongly.

The next day, I received an invitation on LinkedIn from a stranger who told me he wasn’t sure why he reached out but that he felt there might be a synergy for us to work together. Through several conversations it turns out this man has the exact opportunity I had asked for in my meditation.

I don’t know if I consider intuition to be mindful magic or scientific wisdom but…. 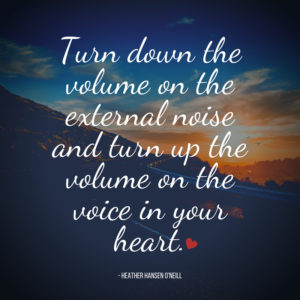 In following my heartfelt intuition, I have healed my perspective on family and self. I have built confidence as a mother, as a business owner, and as a human who contributes to the world. And I have the great pleasure of sharing this intuitive spirit with clients to help them better understand who they are and what steps they can take to find and follow their paths. And for this I am grateful.

In peace and love,

Are you seeking to find your voice and follow a deeper purpose? Interested in joining a small group coaching intensive?  Accepting a few more people- you can get more info and register HERE.

Megan Clearkin, Caesar’s Entertainment
“I cannot tell you what a pleasure it was meeting you this past week and having you speak during our Sales Retreat. It was truly a wonderful experie

John Tepidino, Prudential
“This was, by far, the best presentation I\'ve seen in a long while at a conference. Ms. O\'Neill was an excellent speaker, got the crowd involved,

Anthony Iannini, GE Capital
“I just wanted to take a moment to say thank you so much for speaking at our very first legal professionals’ offsite conference. Your presentatio

Lee Smeriglio, Xerox
“I liked your ability to engage the audience and high energy. Also amazed you knew everyone’s name!” 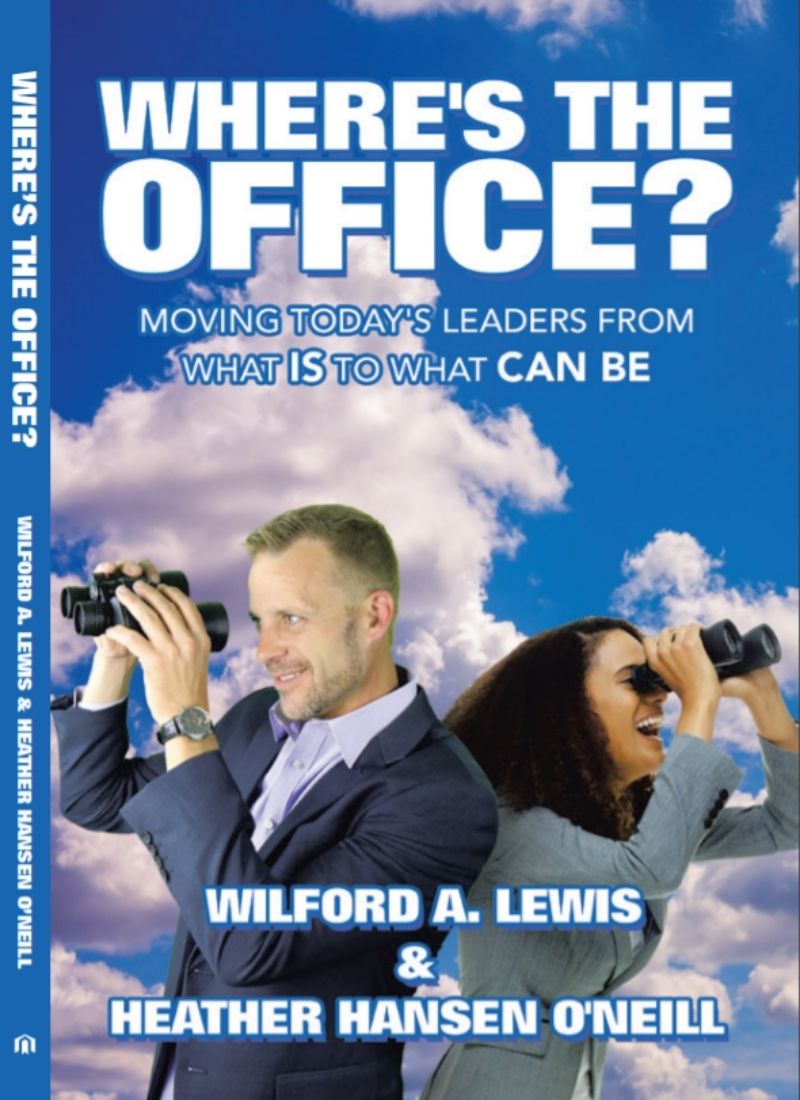 Where's the Office?Moving Today's Leaders from What IS to What CAN BE

A book for leaders who are looking to understand themselves better and blaze a trail forward where businesspeople can effectively run their teams and companies from any location.